Skip to main content
Patton is at his best with his stand-up special "Tragedy Plus Comedy Equals Time". Performing at Spreckels Theatre in San Diego, Patton covers the trials and tribulations of frozen food, a failed outing with a prostitute, fatherhood and beyond. 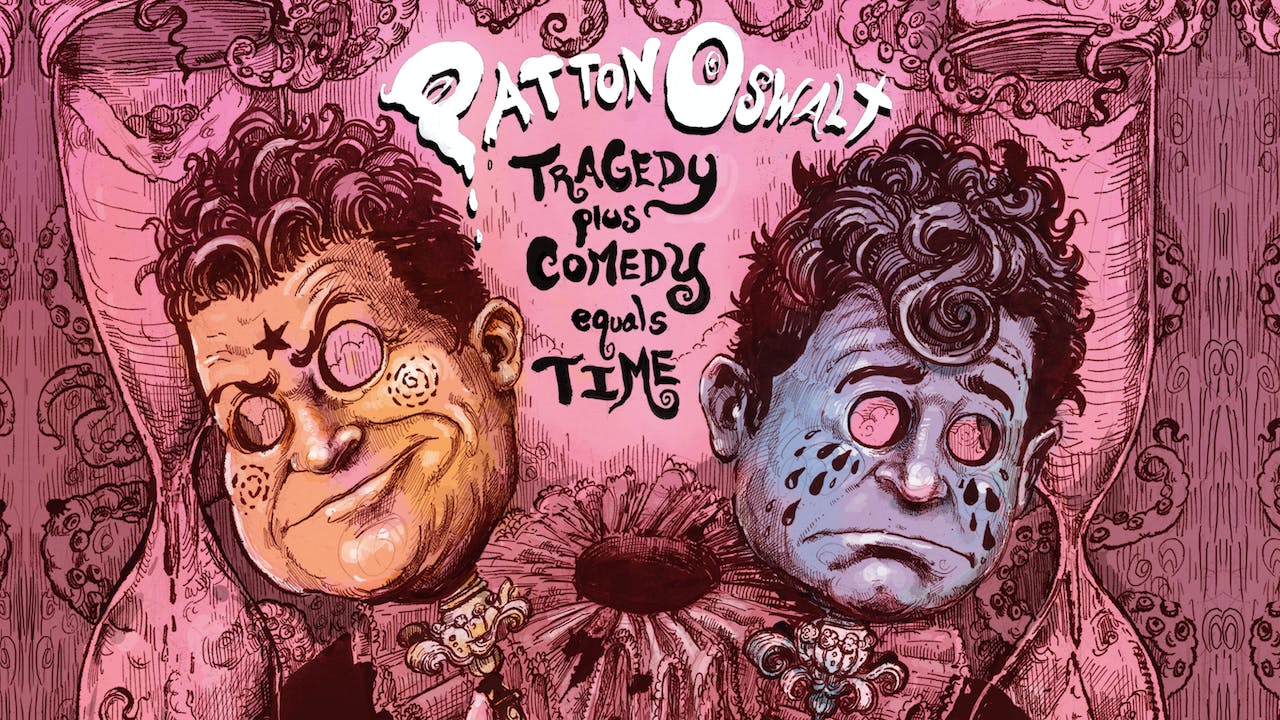 Get the extended and uncensored special PLUS extras featuring Patton on Comedy Central Re-Animated.